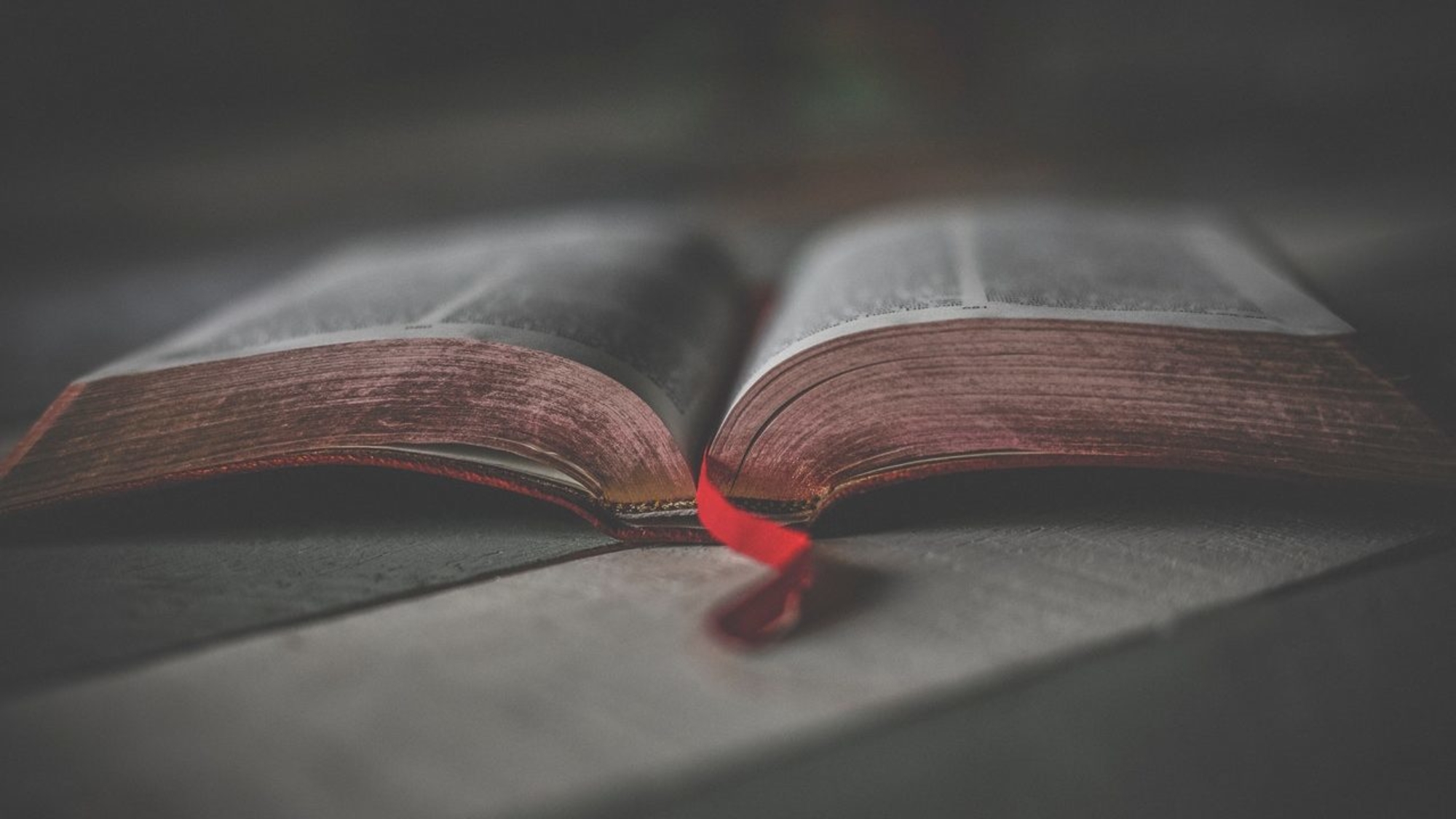 While the story of the Good Samaritan is one that most of us know, it has tremendous significance at this time, as Americans grapple with our treatment of immigrants at our borders.

As Christians, we still observe the Mosaic Law which calls us to love God with all our heart, mind, strength and soul and love our neighbors as ourselves. Yet the question, “who is my neighbor?” is being hotly debated.
While the Christian Church stresses the inclusion of all people, the Trump Administration’s focus is only on Americans and preferably white ones!

Jesus chose a compassionate Samaritan as an example of faithfulness to the Jewish law. He contrasted the behaviors of the Jewish religious elite of Priests & Levites who held the top positions in the Jewish religious hierarchy with that of a Samaritan, who was considered an outcast because they had intermarried with their Assyrian captors and ignored the Jewish purity codes.

In presenting the story of the Good Samaritan, Jesus described a traveler who was robbed and beaten and left to die on the road from Jerusalem to Jericho. When ta Priest saw him lying half-dead, he feared impurity if he were to touch a dead man, so he avoided him by going to the other side of the road. Then a Levite saw him lying there. Also unwilling to be made impure, he chose to avoid him for the same reasons. The consequence of impurity for the deeply religious was isolation and prohibition from their religious duties for a time. However, when the Samaritan saw him, wounded and all bloodied, he felt compassion and acted differently. He didn’t worry about becoming contaminated and unclean. He was moved to tend the man’s wounds. bandage him and transport him to an Inn on his own donkey so he could care for him.

When the Samaritan’s business mandated that he continue on to Jericho, he paid for the stranger’s continued stay and promised to pay if there were additional expenses on his return. Who Jesus asked was a neighbor to the injured man? The unwanted, rejected Samaritan is the right answer Here in America, Jesus asks us, who is our neighbor?

Our neighbors are the many adults and children In the many Texas border towns, who are incarcerated in cages where the conditions are crowded and unsanitary. for attempting to get asylum and entry into the United States, many are sick and without medical or parental care.
Thankfully, Congressional representatives and Health Care Professionals have protested those conditions when they have visited. Yet the Border Agents, whose job it is to ensure their incarceration, have not acted to improve their conditions.

Because of the many American citizens who have protested and documented the mistreatment and squalor and the Press has broadcasted it widely, those conditions are being corrected. I have no question who would Jesus praise today. It would be the Pediatricians, the Social Workers, The Congressional Representatives and the News Media whose photos and stories are bringing an end to those awful conditions.

Jesus’s story teaches us that when a need for help arises, it creates an OPPORTUNITY for us to RESPOND. But the opportunity has to be SEEN AND REACTED TO so that we are moved by COMPASSION for those needing HELP. Not everyone on the border is seeing what is there.

I had my own experience of observing Good Samaritans Last Saturday, I joined members of Holy Family Church in Half Moon Bay who were staffing a booth at the local Farmers Market to raise funds for the Coastside Community School Bakpack Drive. In my 90 minute stint at the Farmers Market booth, I saw hundreds of people walk by as one of us shouted: “Support the Coastside Community Backpack Drive to ensure poor children can start the school year as equals.” Some people looked away as they walked by. Others slowed down and then excused themselves with various mumbled reasons. Some gave a dollar or two, others handed over a $5 or a $10. bill. Some stopped and examined the sample backpacks and school supplies we were collecting to give to children who couldn’t afford new ones. Many reached deep into their wallets and pulled out $20”s, several $20’s and even a few $100. dollar bills. They were an example of good Samaritans passing right before our eyes.

We need to find our own ways to be Good Neighbors. We need to see who among our neighbors are in need and give whatever we can to help. Please expect to have your own adventure in generosity and be compassionate and generous to those in need. You don’t have to be a Samaritan if what we mean by that term, are those who are rejected, to give to others. Kids have an expression that applies here. When someone does you a big favor, don’t pay it back, pay it forward. There will always be unexpected opportunities to do that too.